Today I will have the first bunch of Siberian photographs printed. Looks like I won’t be able to go through all folders, like I planned. I am getting tired from skimming photographs.

I always wanted to go through all of them and make a “final selection,” to divide good from bad. But it is impossible, it turns out. There will always be omissions, and always selection will be not final / not draconian enough.

Each carries a memory, but also photographs enigmatically record and carry memories of how one looked at them before. It’s endless layering of memories.

I have selected Siberian photos before for different websites, but in my previous selections I was greedy. I chose one photo out of each series, because I wanted to preserve the event. But photography is impressionistic media; it’s not about information, it’s about impression. 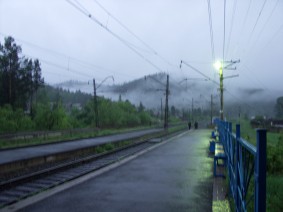 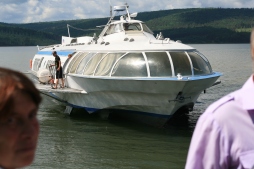 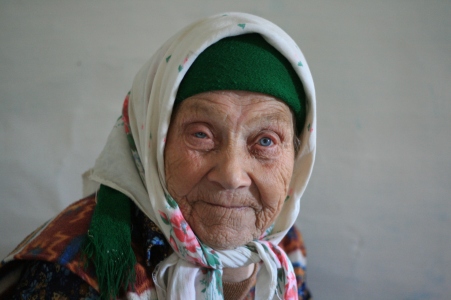 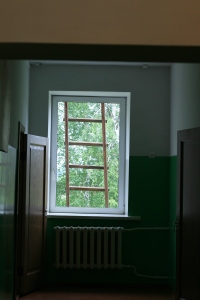 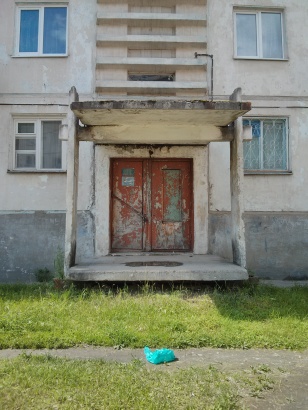 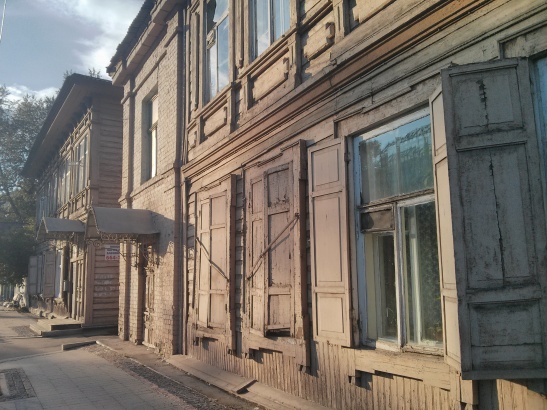 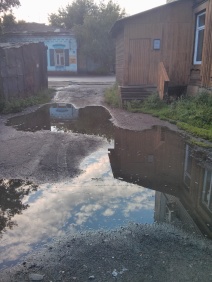 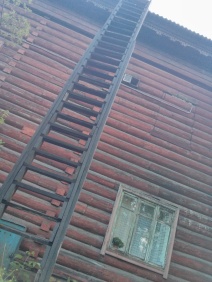 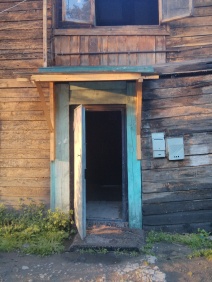 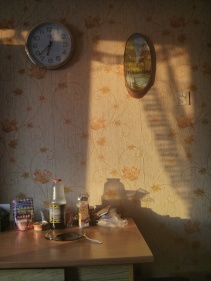 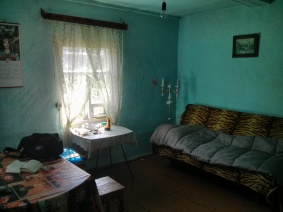 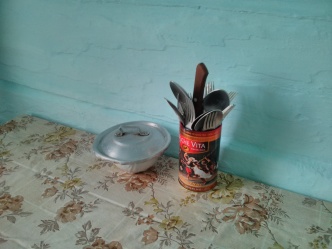 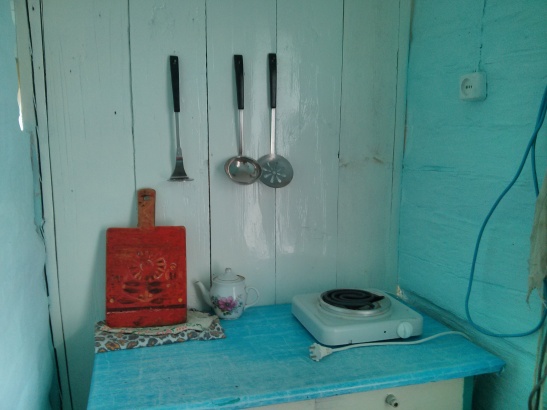 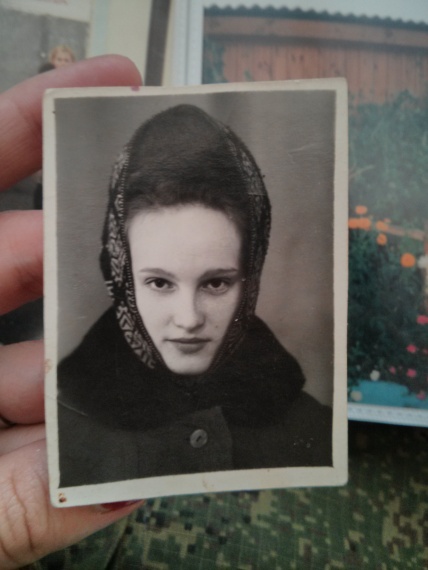 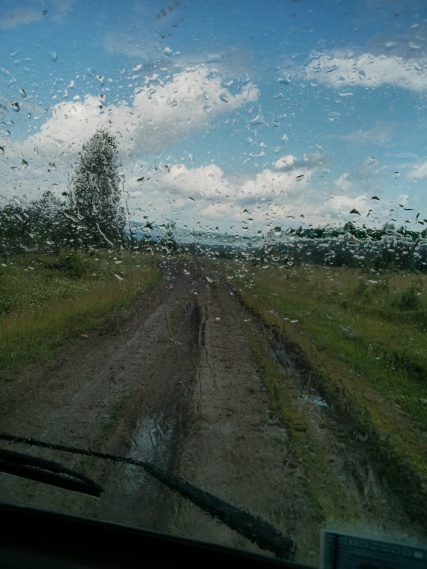 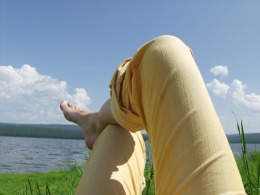 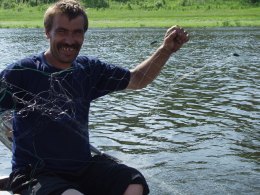 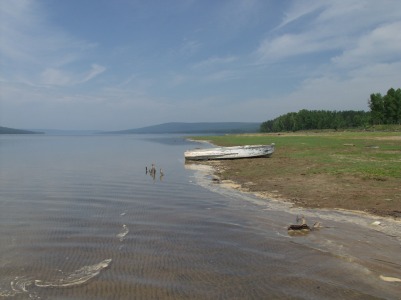 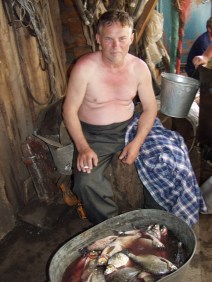 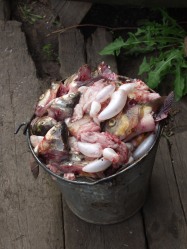 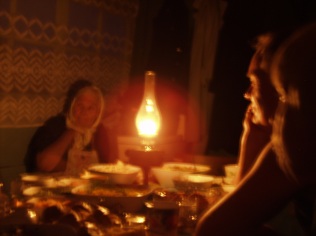 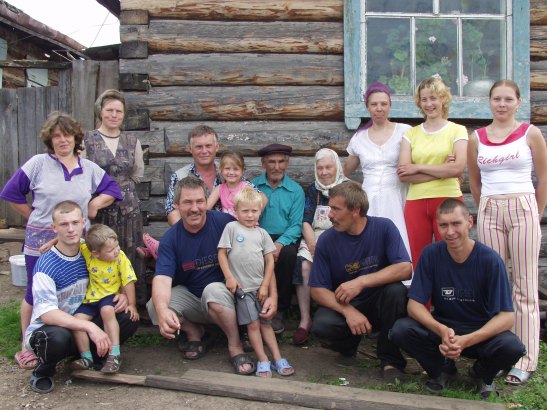 2016    “Writer’s Change of Language: Nabokov and Others.” Presentation. Symposium on Language and Society. UT, April 15.

Tomorrow is my last invited talk at UT in the Fall semester of 2016. The talk is entitled ““Village Prose,” Propaganda, and “Human Document”: Contesting Representations of Environmental Transformation.”

The talk is for the Professor Craig Campbell’s class Cultures and Ecologies. CLA 1.108. The beginning is in 1 PM.

Walter Benjamin visited Moscow in the winter of 1926. Here is a map of places he mentions in his diary as shown on the today Moscow’s map.

The same places marked on the map of Moscow as it appeared in 1925 (for the absence of a 1926th map available).