Skip to content
I discovered I have projects started and not finished on Behance, and decided to finish them forcibly, that is to say, leave them as is and publish (this was dwelling there since 2013)
https://www.behance.net/gallery/11046885/Texas-Landscape

As solar eclipse approached, I was thinking about making an exit, an escape out of it, into the city, in hunt of the everydayness, the experience where the mundane collapses and coagulates with spectacular. There were gazers in Austin that did not make it into my objective; they were exchanging eclipse glasses, and one young pregnant woman stood with her swollen belly, bared, offering it to the sun obstructed by the moon, perhaps in search of some sort of connection for her unborn baby with the forces of the universe far exceeding the limits of our imagination and knowledge, with forces non-human, powerful and divine.

I was looking at the familiar space of the city that has been hosting me for the last six years, and these six years were a pinnacle in its existence: during this time Austin rapidly grew and skyrocketed to the first positions of all kinds of ratings, from most-desirable-cities-to-live in America to cities-that-offer-the-best-ratio-of-entertainment-fun-and-prices-for-rent, or so I’ve been told. Austin is continuing growing and will do so in the observable future, but it is no longer the pioneering city in terms of exchanging comfort for money or best prospects for young professionals. Austin is still one of the desirable place to live but its paradise-like attraction is nearing the end as it is gradually taken over by corporations and undergoes yet another after another wave of gentrification.

I am planning to document through photography several streets in Austin that encompass its spirit best, and I open this project with this series of photographs: Austin during the partial eclipse. The eclipse span nearly three hours, from 11:41 AM to 2:39 PM, with a pinnacle at 1:10 PM.

I enjoyed the light on this day, which seemed unusual to me–and finally I was able to free myself from the idea that I observed a partial solar eclipse before. If I observed the eclipse before, it was not during this earthly life (not that I believe in this shit). 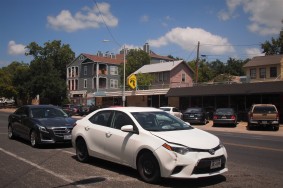 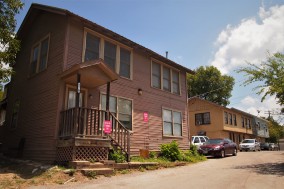 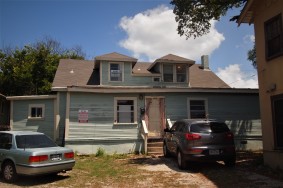 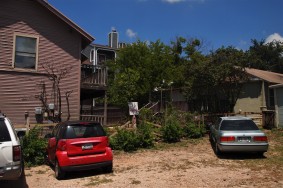 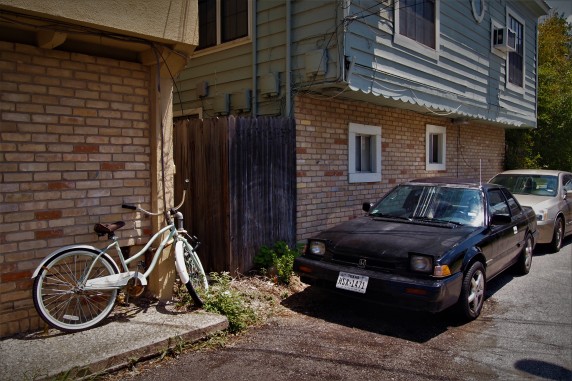 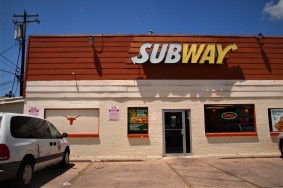 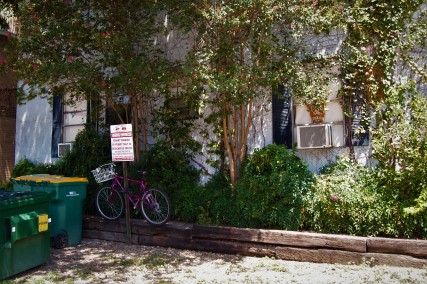 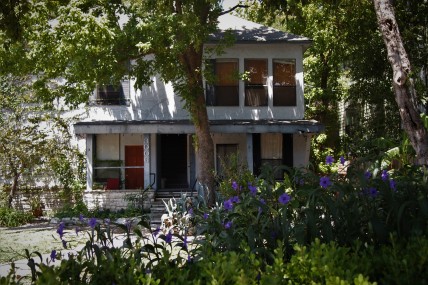 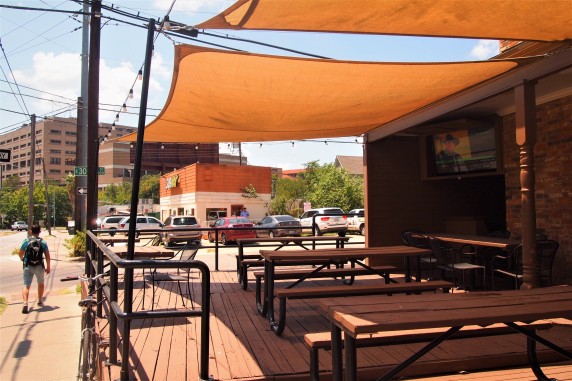 During this summer I spent as much time as it was possible in Siberia. I brought notes from there, that I now offer to your attention. I hope to work on the photographs that I took; some of my best shots were taken there this year.

Without further ado, Stenography of the Itinerary on the Academia.edu.

“Suddenly (and I have to fly tomorrow) I am not excited to go to “the field,” which is also “home.” The distance is never a stable measure. The distance grows. With time, it deepens. I am clinging to things: a kerchief that I have not been wearing for months, I definitely need to take it with me. All the colorful pens. All these books I have not finished. The pages of handwriting I did not have time to type; I am spending the last day before the departure trying to determine what I might be missing the next day. A futile wonder. I will miss nothing in particular and everything at once, but I probably will also be too occupied with what immediately arises in my sight to ponder over anything that I have left.

My phone is suddenly broken, of all things–my phone, which prosthetic qualities are never as evident as they are now, when it is not “here,” out of order. I suspect that I inhabit the screen: Evernote, messengers, colorful icons of familiar apps–icons and anchors of familiarity itself. To go without the phone, a false body member, is to be derived of the instrument, of techne, of the possibility of art, which is only available through technology. To have a new phone on the eve of flying from one country of another is more like changing planets. Now I will have to spend at least two hours and likely more recalling all the passwords that open myself to myself.

Derrida doubtlessly did not anticipate the development of technology which by a peculiar twist favors writing–for the first time in human history writing seems ubiquitous, everyone is writing, it is not going to last long, I think, when the advance of video will take over. Derrida issues old-fashionable laments on the death of love letters (as a genre) that he predicts tirelessly in his own love letters–little did he know. He would have been thrilled by sexting.

Itineraries deprive one of that little sense of home which one might possibly have after having moved from one hemisphere to the other. Every travel is a little bit of death, death foreshadowed, half-disclosed, hinted, promised–a rehearsal of how you’ll leave everything at once on a certain day to come. The inevitability of it is monotonous: it is not the event itself but the inescapability of it which is gruesome. To think about all the orphaned objects you will leave, and of the facelessness, the indiscernibility of these objects.”